The Whitting Family Scholarship was donated in memory of George Whitting who passed away in October 2016.

George was born and raised in Chicago. A World War II veteran, he served in the Pacific, and was awarded the Purple Heart.  After the war George returned to Chicago and attended DePaul University. His business career included being a member of the Chicago Mercantile Exchange and he was a financial Adviser.

George raised four children and is grandfather to seven.  He believed in education, encouraging all his children and grandchildren to attend college.  He would have been proud to know that there is a deserving student receiving a scholarship in his memory.

If you would like to be a part of this effort donate now or send an inquiry to vera@hearfoundation.org. 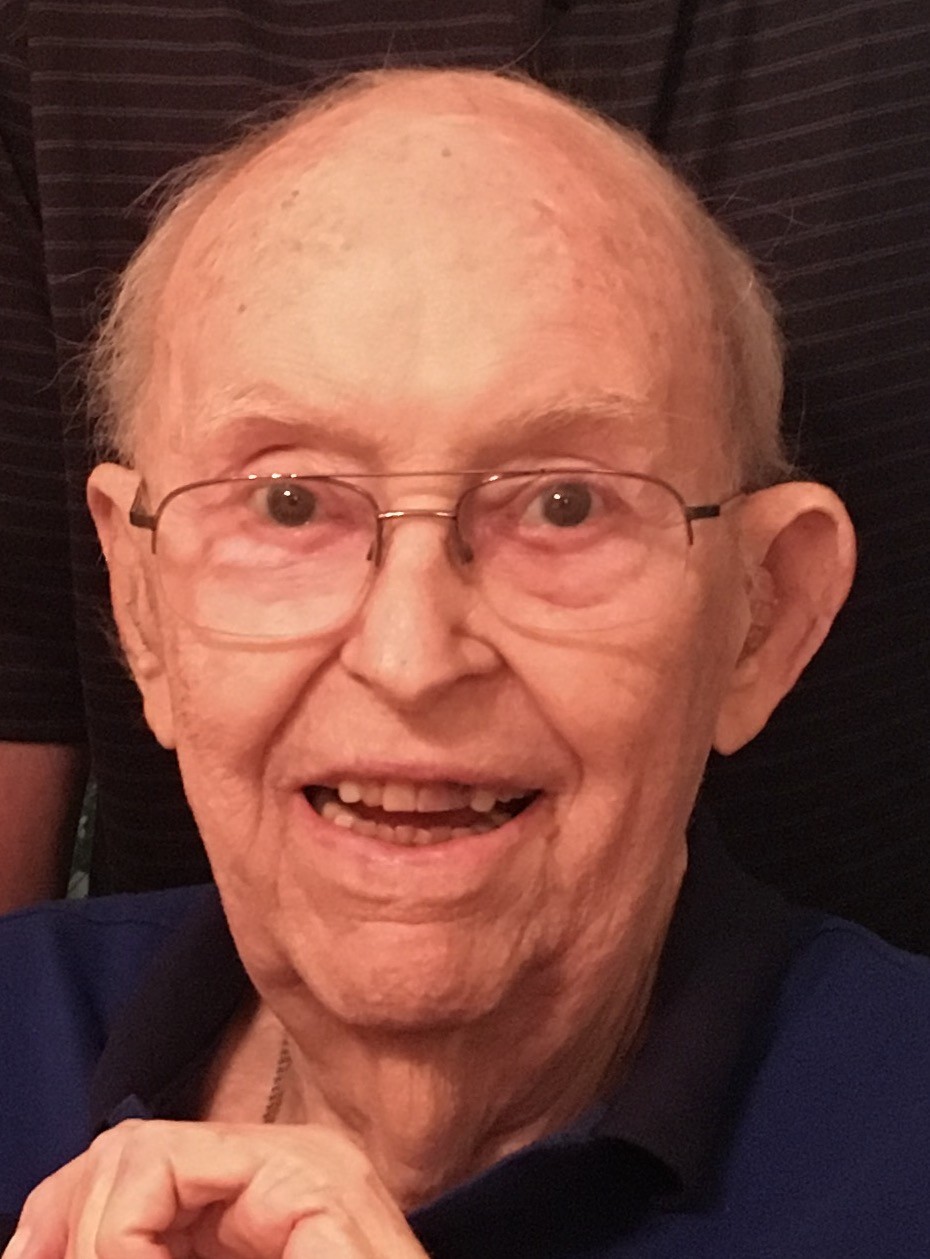 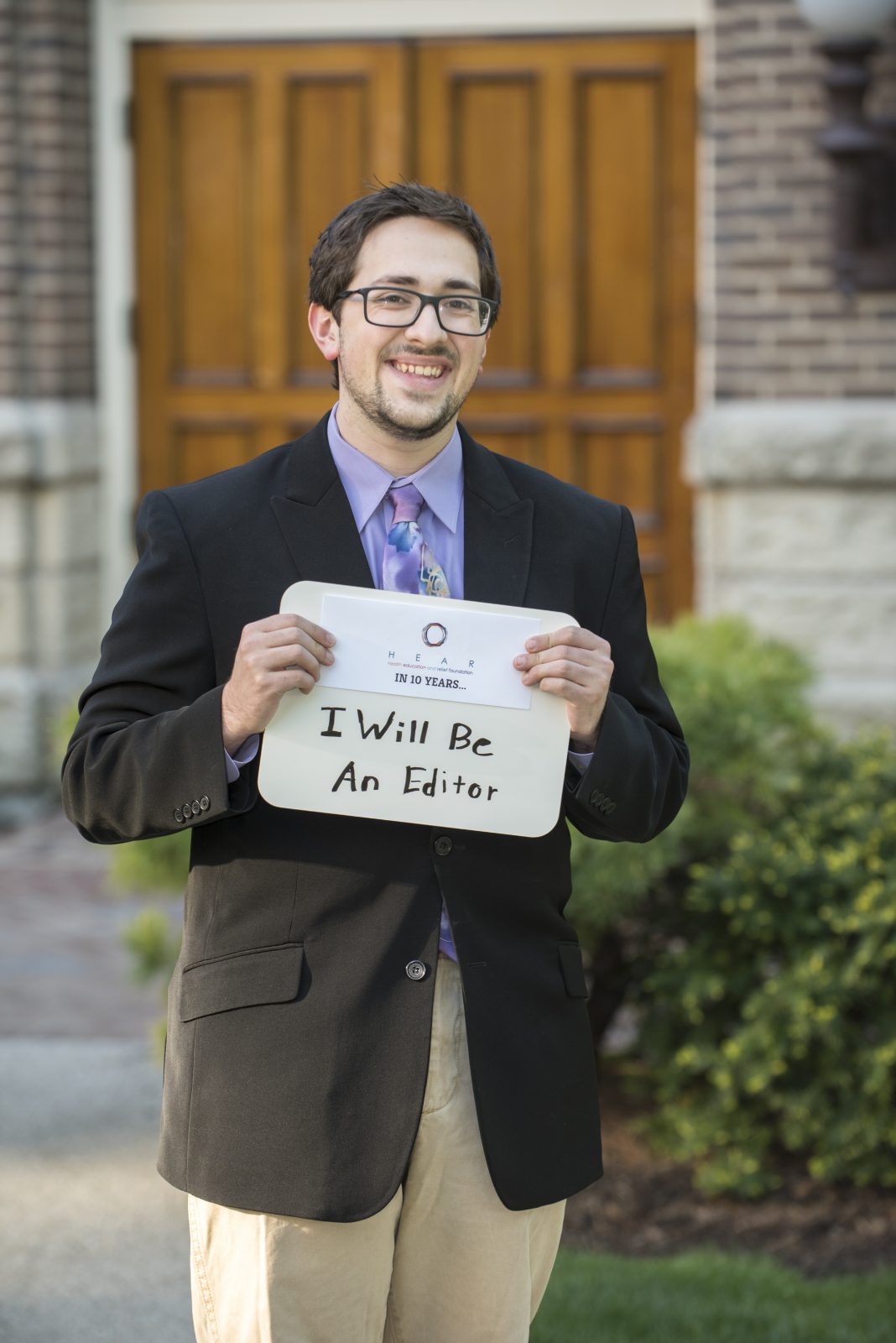 Nick was honored to receive the George Whitting Student Scholarship.

He says “It means a lot to have the Whitting Scholarship. I remember being told what values and characteristics George Whitting had and my mom smiled, agreeing with me that it sounded like me. It makes me strive to keep a sense of curiosity, creativity and character in whatever I do.”

He added that the scholarship means he will be able to dedicate himself fully to studying and for that he is very grateful.