LeRoy (1938 – 2020) and Regina (1940 – 2006, nee DePrizio) Pollina were both born and raised in Chicago. After five years of marriage, they moved to Glenview in the mid 1960’s where they raised their three children and enjoyed the rest of their lives together.

After graduating from Austin High School, LeRoy (Lee) became a barber, following in the footsteps of his father and many uncles, and leading the way for his three brothers. He went on to own his own barbershop for a number of years, which allowed him to earn enough money to pay his way through college. Lee received his B.A. degree from Roosevelt University and also served in the United States Army. After earning his degree, he began his career in the insurance field where he spent his entire professional career with Trustmark Insurance. When Lee retired, he was the Vice President of Underwriting.

Regina’s (Reggie) path in life was very different from her husband’s. She left Marshall High School before graduating in order to work and help support her parents. She worked in retail until her marriage to Lee and the birth of their first child. She supported her young family as a stay-at-home mom for many years. As her children neared college age, she returned to the workforce in order to help fund their college educations. Even though Reggie did not graduate from high school, she valued education highly and made sure she was able to provide a better future for her children. Through Reggie and Lee’s love, guidance, and support, their three children all graduated with college degrees.

Lee and Reggie enjoyed spending time with their three children and eight grandchildren. Together, they loved traveling, attending Cubs games, bowling (especially Reggie), and getting together with friends. Most of all, they loved their family and cherished the time they spent with immediate and extended family members.

If you would like to be a part of this effort donate now or send an inquiry to vera@hearfoundation.org. 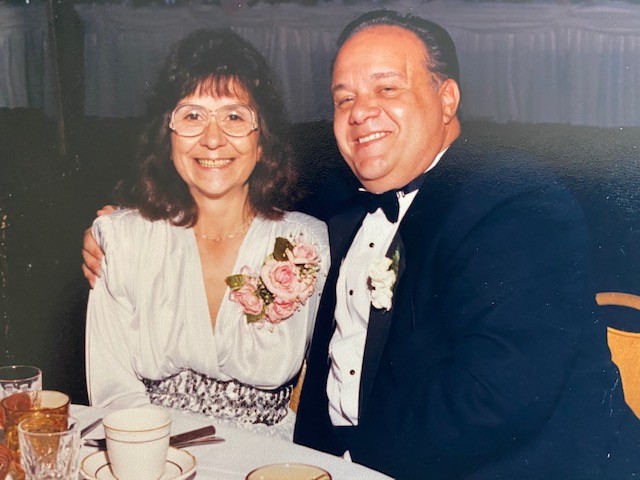 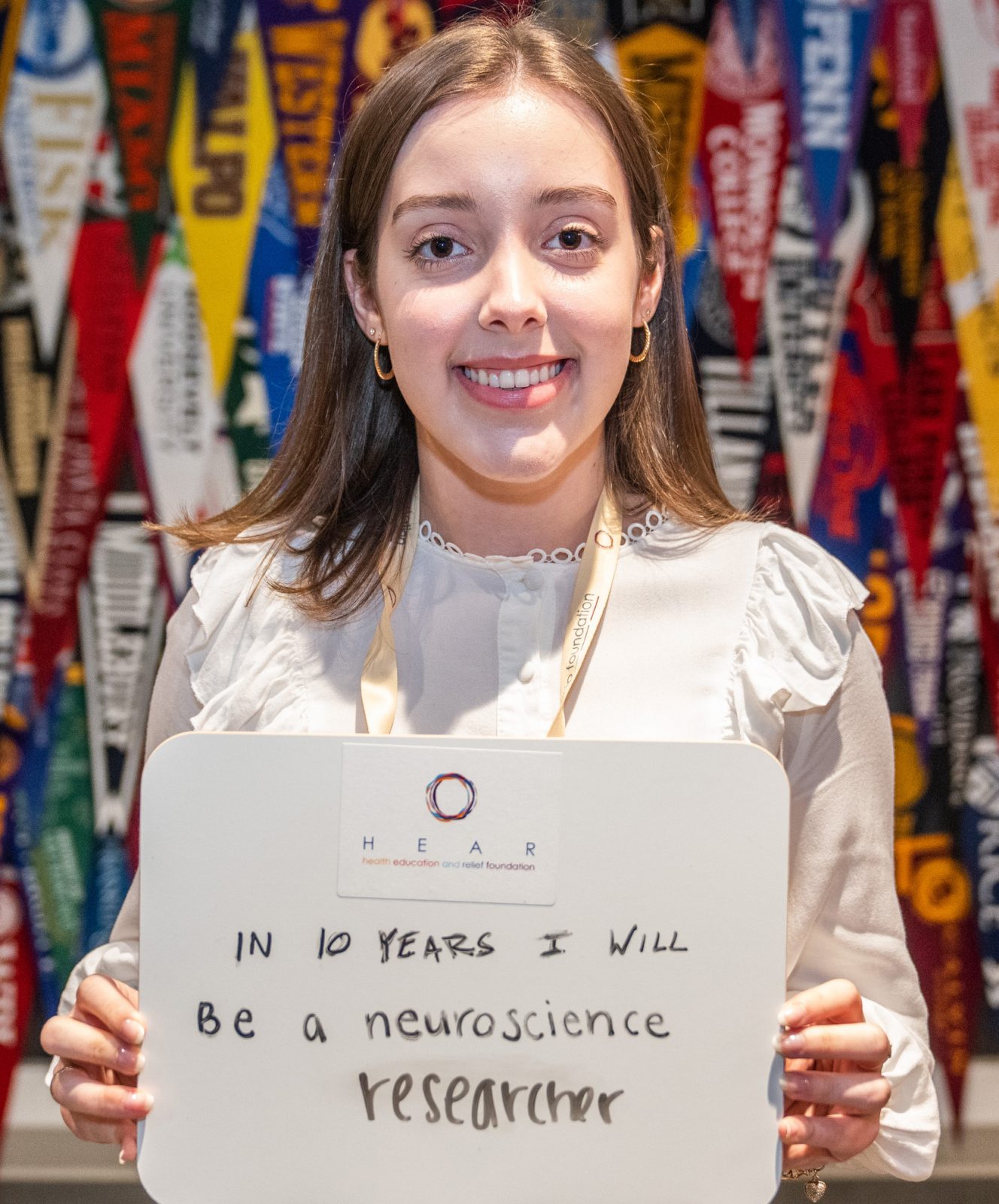 Vanessa was delighted to receive the LeRoy & Regina Pollina Student Scholarship. Being awarded a family scholarship is a huge honor, and Vanessa is working hard to ensure that she makes the wider Pollina family proud.